The fib is delighted to announce that Rudy Ricciotti, Jean-François Klein and Giuseppe Mancini were awarded the fib Freyssinet Medal, which recognises outstanding technical contributions in the field of structural concrete. 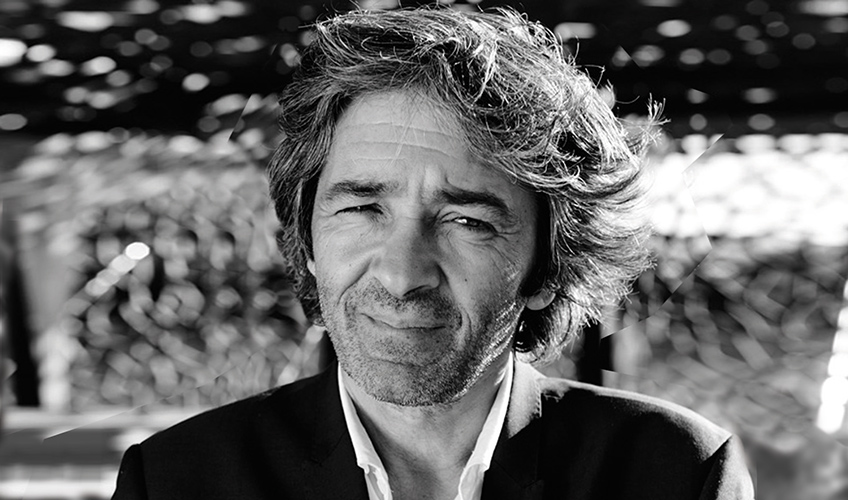 Rudy Ricciotti, whose projects include the MUCEM – European and Civilisations Museum in Marseille, the Jean Cocteau Museum in Menton, République Bridge in Montpellier and the Nates railway station, was awarded the fib Freyssinet Medal. Congratulations! 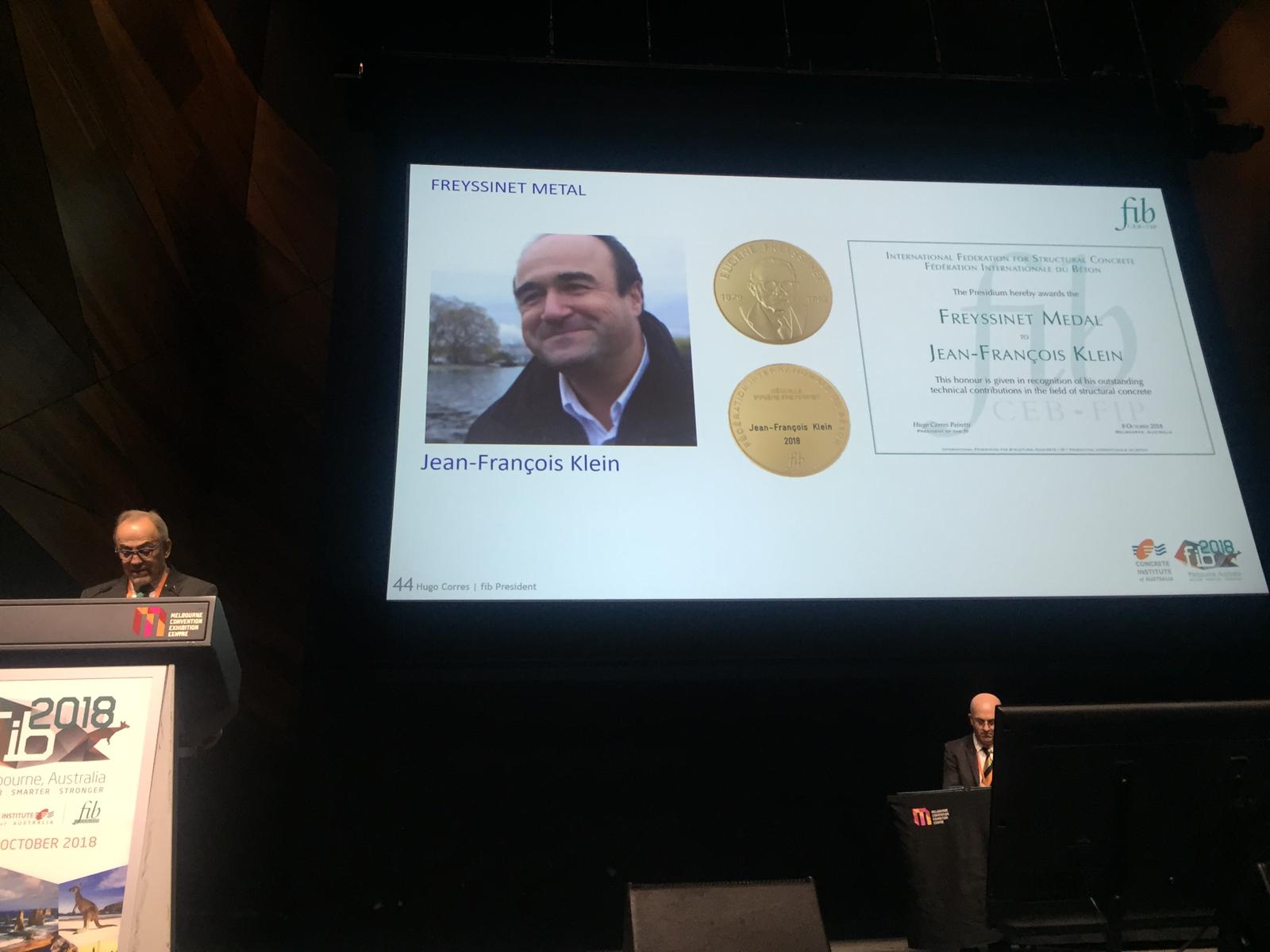 Jean-François Klein was posthumously awarded the fib Freyssinet Medal. He belonged to the Swiss fib Delegates and was the Convener of Task Group 1.1 “Bridges”. Jean-François was awarded the 2013 fib Medal of Merit in recognition of his outstanding contributions to structural concrete and to the fib. He co-authored fib Bulletins 9, 13, 16, 31, 32, 55, 56, 65, 66, 82 and the fib Model Code 2010. His most impressive projects include the Platform for the Hall 6 “Palexpo” exhibition Centre in Geneva, the Ravine Fontaine Bridge in La Réunion, the Prince Claus Bridge in Utrecht and the Third Bosphorus Bridge in Istanbul. 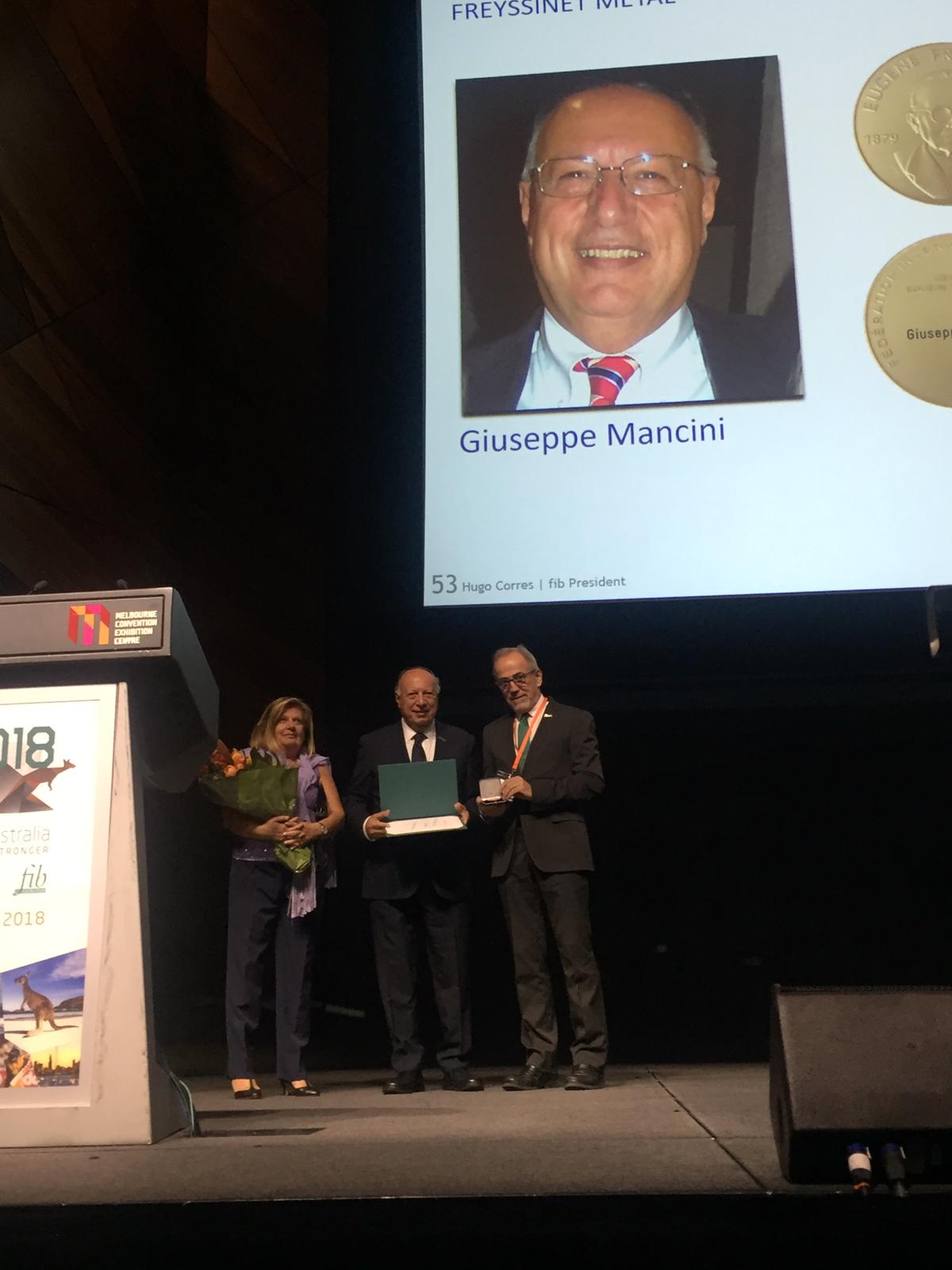 Giuseppe Mancini was awarded the fib Freyssinet Medal. Giuseppe was President of the fib between in 2005-2006 and was elected Honorary President by the General Assembly in recognition of his significant personal contribution to the fib. He is part of the Italian fib Delegation. Giuseppe is Commission 3 “Existing Concrete Structures” Deputy Chair and Task Group “Model Code 2020” Co-Convener. He co-authored fib Bulletins 80, 66, 65, 56, 55, 54, 45, 15. Congratulations to Giuseppe Mancini on receiving the fib Freyssinet Medal!